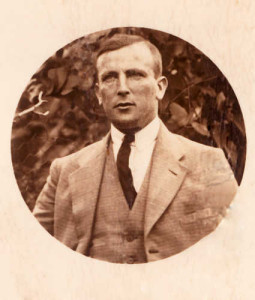 On 15 September 1941 Julius ten Brink and two other Jewish residents were taken away from Denekamp. Just over a month later the news came that he had died in Mauthausen concentration camp in Austria. A year later, his wife Hennie, his daughters Hannie and Lida, his father Isaäk, his brother Mauritz and his family were all taken from their homes in Denekamp and not long after murdered in Auschwitz. As to how and why the 43 year-old Julius had to die … after 1942 none of the family was left in Denekamp to pose the question. END_OF_DOCUMENT_TOKEN_TO_BE_REPLACED