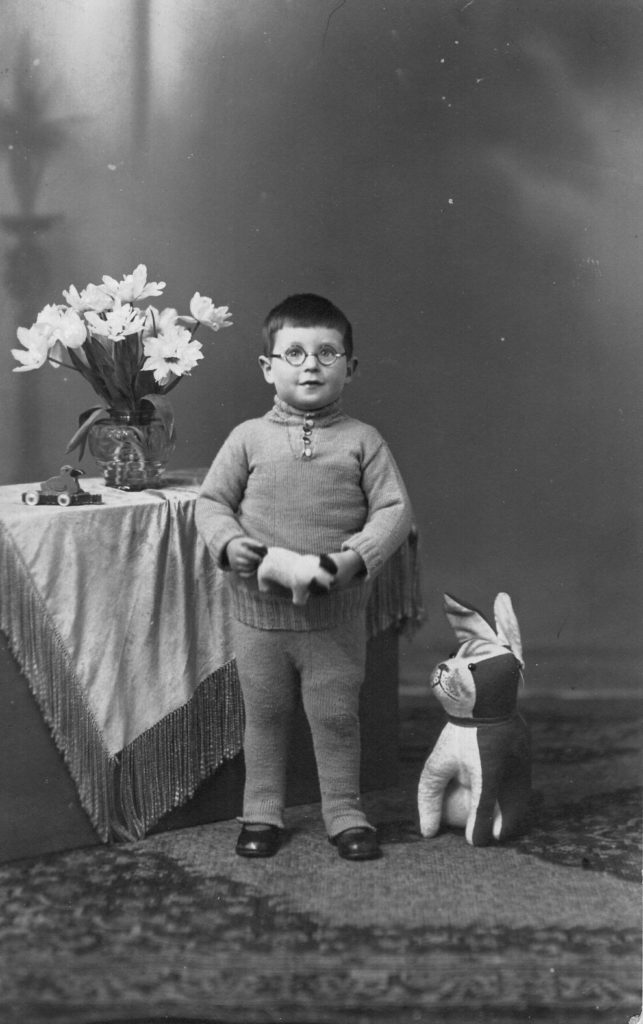 Herman Hans de Leeuw was born in Almelo, Netherlands, on 25 March 1931. He was son to Adela ten Brink and Iwan de Leeuw. At the occasion of his first birthday his parents took him to the studio of photographer M. A. Smit, who produced the first official picture (below, 26 March 1932) and two years later they went for a retake; this picture was taken on 17 March 1934.

Herman ánd his parents survived the Holocaust in hiding. After the death of his father in 1951, Herman emigrated to Australia. In 1966 in Taree, New South Wales, he married Henny Visser, born in Deventer, Netherlands. Henny and Herman had two children, in 1968 and 1970. Herman’s mother Adela also emigrated to Australia. Herman died in October 1987. 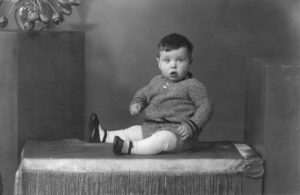